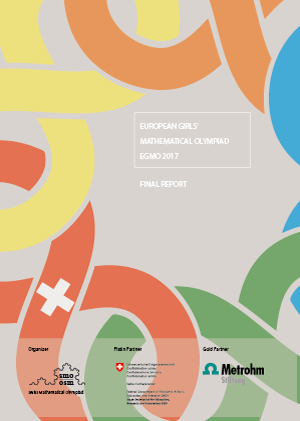 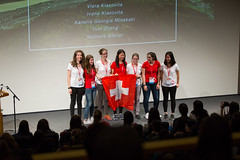 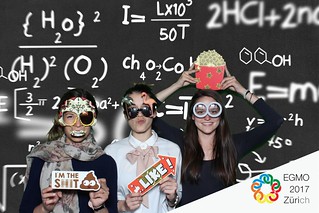 Have fun with the Highlights of European Girls’ Mathematical Olympiad 2017 in Zurich. Starring: 168 young math talents from almost all over the world! 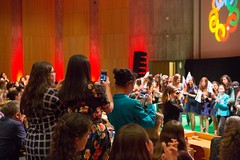 Well, some already call it the Rigi curse… After last years’ International Physics Olympiad, the EGMO was the second Olympiad visiting the mountain. And the second Olympiad that had bad luck with the weather. We still hope that our guests enjoyed the cable car rides, the fresh alpine air and the cheese fondue on top of Mount Rigi, the Queen of Swiss Alps. 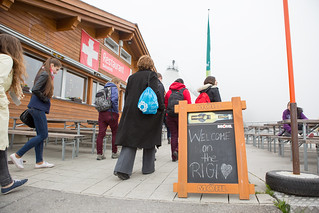 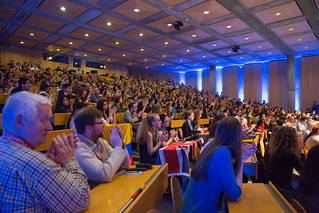 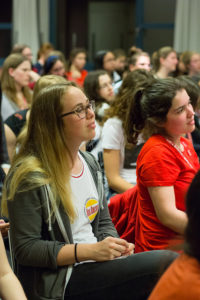 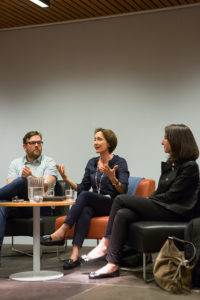 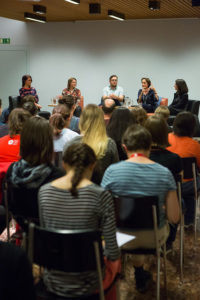 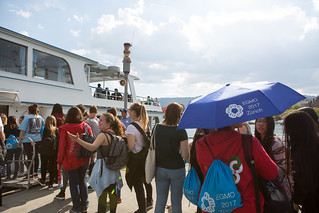 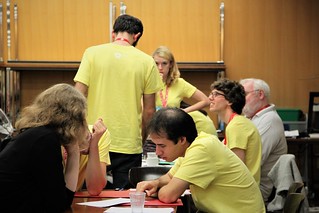 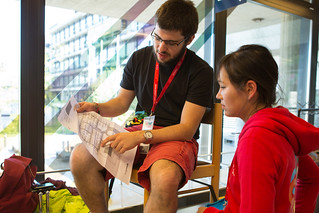 168 girls need 168 tables, chairs, exam folders and answer sheets, snacks and much more. The preparation of the exam room, the re-equipment after the first exam and the entire cleanup need a lot of our volunteers’ eager hands and feet. 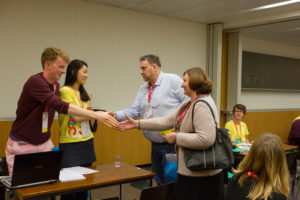 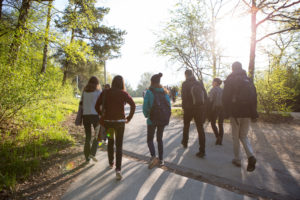 « I am a statistician modeler and I work as a pharmacometrician at Roche. My work contributes to deliver new drugs for patients. I have heart to use my education in applied mathematics to participate to the improvement of patients’ lives, and human health.
I see mathematics as a game and this game has the ability to represent a simplified version of the world around us. Since this is a game, we are able to play with it: explore different hypotheses, imagine and predict what could the future be, take informed decision. The beauty of mathematics stands for me in its polymorph nature: in the fact that it can be very abstract, very theoretical, and at the same time very concrete, and so useful in everyday life. It can be very logical and very sharped, and at the same time, manage uncertainty, explore likelihood of very complex events. I feel this is fascinating and enjoying.
Before joining Roche, I was a Statistic Project Leader for oncology targeted therapies at Sanofi for 9 years. Prior to that, I was a statistician modeler in the French National Institute for Environment and Risks (INERIS) for 7 years, in charge of research projects in bio-kinetic, and bio-dynamic modelling. I received my Ph.D. in applied Statistics from the ABIES French doctoral school. My phD thesis aimed at building Bayesian statistic tool for medical decision support on the caffeine treatment of premature neonates against apnoea. » 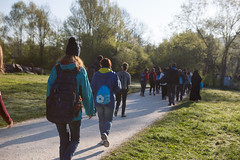